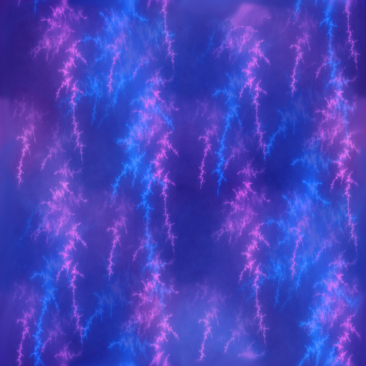 I often play Minecraft FTB presents Direwolf20 on our server, since a year. I love magic mods and want to have Ars Magica in this Modpack. I want to install it now. Did the ores or Biomes spawn automaticly or can I do anything that they spawn?

(edited by A Fandom user)
0

The ores spawn as the chunks are loaded, so if you where to install ars magica after the world was already generated then only in the newly loaded chunks will the ores and bioms spawn.

There is no way, that I know of at least, where you can force spawn ores and biomes without something like 'regeneration missiles' from ICBM (which is aprat of the voltz modpack) which resets the chunk compleatly to what it would be if the chunk was newly generated with AM2 on. But because of that it removes any edits made to that chunk including existsing blocks by replacing them with what was there before/what would've been there before, it does this from bedrock all the way up to the skylimit.