The Winter's Grasp is a weapon add by Ars magica 2 it's a loot item that is dropped by the Winter Guardian.

The Winter's Grasp is launched about 10 blocks towards your foe and deals 6 damage (3 hearts), pulling your enemy towards you and allowing you a split second to hit them while they float atop your icy boomerang. They are then returned to their previous location. The Grasp also inflicts Mining Fatigue III, Weakness III and Frost Slow II for about 10 seconds, making your enemy much weaker when attacking. 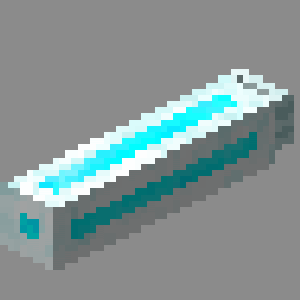